The Clincarts were founded by Stuart Findlay, Cal McKinlay and Davy Clincart in Glasgow and over time they have become an eclectic collective of musicians, singers and composers. The band has changed personnel and direction many times with new players joining and older players coming and going. Originally a gigging country / bluegrass band, The Clincarts have developed over the years to become essentially a recording vehicle for the compositions of its mainstay members.

An initial EP, Collection 1,  was a sample of their live set and comprised of 4 cover versions of country / bluegrass numbers. Their first album Peine Forte et Dure was entirely self-penned and released in September 2012. Their second album Taste of Salt was released in 2016 as a box set including audio cd, audiobook and short story.  This second album has country rock feel and is based on story written by Davy Clincart, “The Coffee Grinder & The Green Ray”. The bands live performances are a mixture of Bluegrass and (alt) Country, both originals and covers, with an emphasis on vocal harmonies. 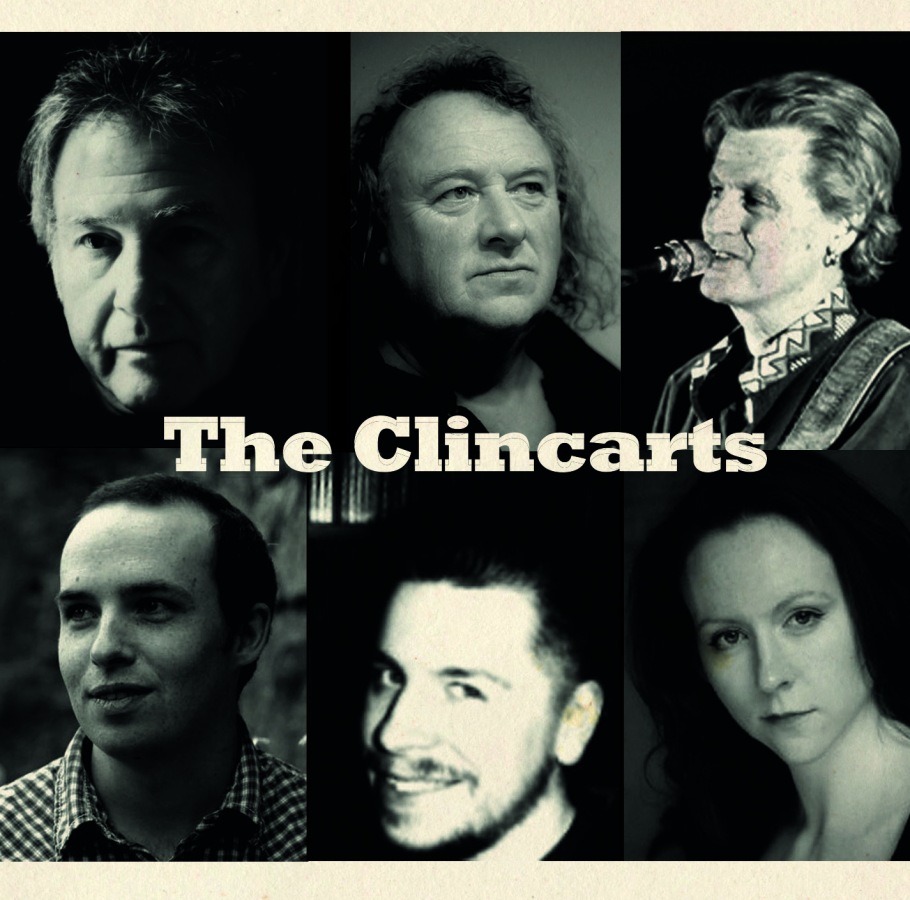 The one and only, Marmalade’s finest,  Doogie Henderson.

No incoming links found yet.